Inverted Rollover Image To Zoom #1(From the Fluids Series), 2015

"Despite the apparent simplicity of the costumes it's hard to find a woman's face that has its skin as it is. Our era has meant the triumph of makeup. And not only the faces, but above all the spirit (...) We live in the midst of violence and we probably are on the threshold of yet more violence. We make every effort to conduct this operation "gently" to succeed by persuasion. Hence the cancer of our society arises: advertisement." Jean Renoir. March 5, 1971

The video explores ideas of beauty and consumption through the college of films, YouTube videos, advertisement clips and photographs. All those excerpts were shot from different screens as the smartphone and laptop. The daily receivers/windows of the so-called libidinal economy. 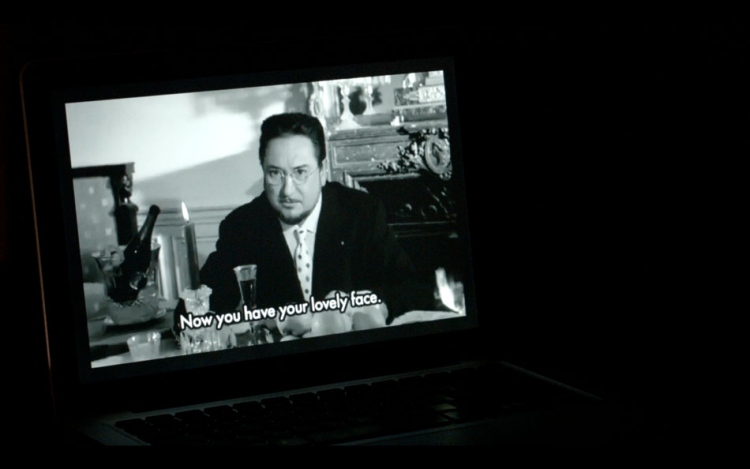 Presented at the restroom of the gallery.