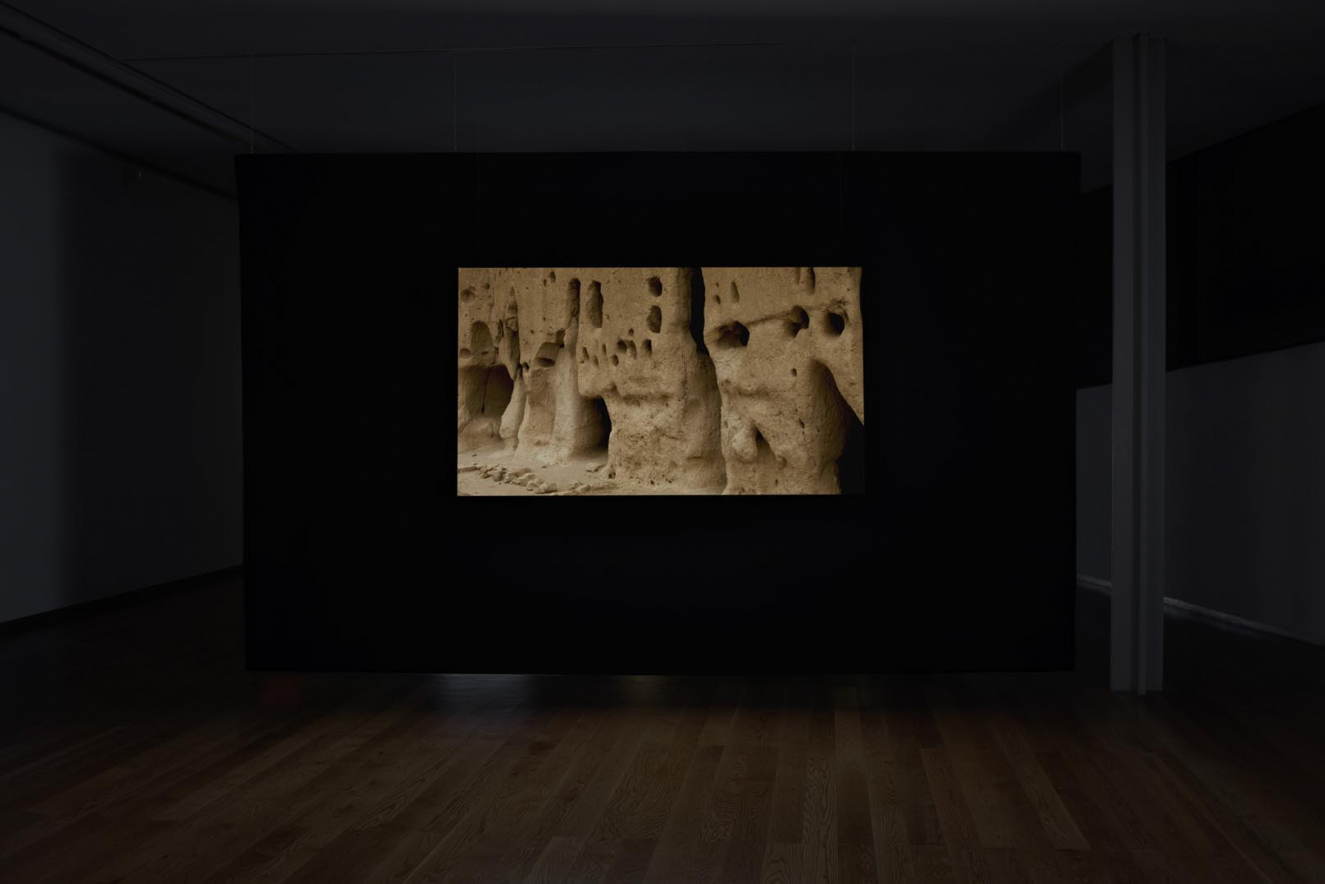 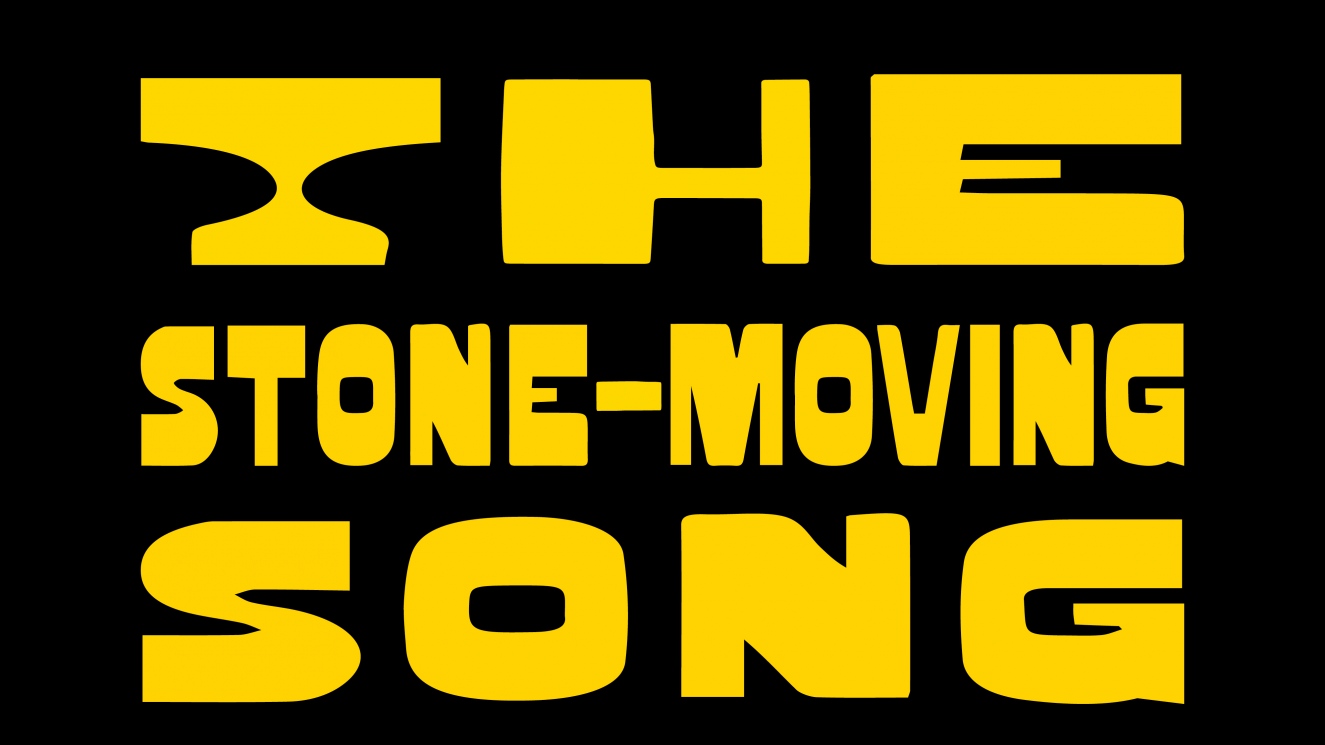 At the Santa Clara Indian Reservation near Los Alamos, New Mexico are the Puye Cliff Dwellings.

For more than three centuries, from about 1250 to 1577 A.D., these cliff dwellings were called home to some 1,500 Pueblo Indians. Until such time as drought forced the villagers to leave for locations nearer the Rio Grande River, these ancient Indians built villages, dwelled, farmed and hunted game here.

Through the years, it has been passed down from generation to generation, that the inhabitants of the Pueblo of Santa Clara, located some ten miles east of the cliff dwelling, are the decedents of the Puye.
These decedents continue to speak the Tewa language, of which, the name Puye translates to “pueblo ruin where the rabbits assemble or meet.”

The Santa Clara Indians are the descendants of those who once lived in the historic dwellings. Carved out of a 200-foot high cliff ridge formed from the Jemez Caldera volcano that erupted more than a million years ago, the cliff dwellings contain some 740 rooms. Foundations and archeological evidence suggest that additional dwellings were constructed at the base of the cliff. The rooms dug into the cliff wall extend for over a mile along the south face of the Puye mesa, sometimes at two separate levels. Over a dozen stairways, that are more like ladders and handholds, link the great Community House on the mesa top to the rock debris at the base of a cliff and the dwellings at its side. These “stairs” leading downward in various directions have been cut and worn into the cliffs, often accompanied by finger grips to make the climbing easier. In addition to the many dwellings, at least two subterranean ceremonial kivas have been found at the base of the cliffs where large sockets were cut to hold the heavy roof beams needed to span such a large room.

Many of the stairways lead up to the large “Community House” which has been partly reconstructed on the top of the cliff. Built of blocks of volcanic tuff (rock formed of compressed volcanic ash and cinders,) the Community House may have served a defensive purpose for the ancient Indians. Portions of this structure were once up to two to three stories high. On the many rocky faces of the walls of the cliff house, numerous petroglyphs, including animal forms, human figures, geometric designs can be found. Today, the Puye Cliff Dwellings is a National Landmark, owned and operated as a cultural monument by the Pueblo of Santa Clara. The site is generally open to the public but sometimes closed for rituals.

THE Horned Toad is also a famous musician--a sort of Pueblo Orpheus, whose song charms the very stones and trees. A short folk-story of Isleta refers to this.

One day Quáh-le-kee-raí-deh was working in his field. There were many very large rocks, and to move them he sang a strong song as he pulled:

When he sang this and touched the heaviest stone, it rose up from the ground, and went over his head and fell far behind him.

While he worked so, Too-wháy-deh came along; and seeing what happened, he wished to meddle, as his way is. So he said:

"No, friend," said the Horned Toad. "It is better for every one to do what he knows, and not to put himself in the work of others."

"Do not think so," answered the Coyote. "For I can do this also. It is very easy."

"It is well, then--but see that you are not afraid; for so it will be bad."

Too-wháy-deh laid off his blanket and took hold of the largest rock there was, and sang the song. When he sang, the rock rose up in the air to go over his head; but he, being scared, ducked his head. Then at once the rock fell on him, and he had no bones left. Then the Horned Toad laughed, and gave the enemy-yell (war-whoop), saying: "We do this to one another!"