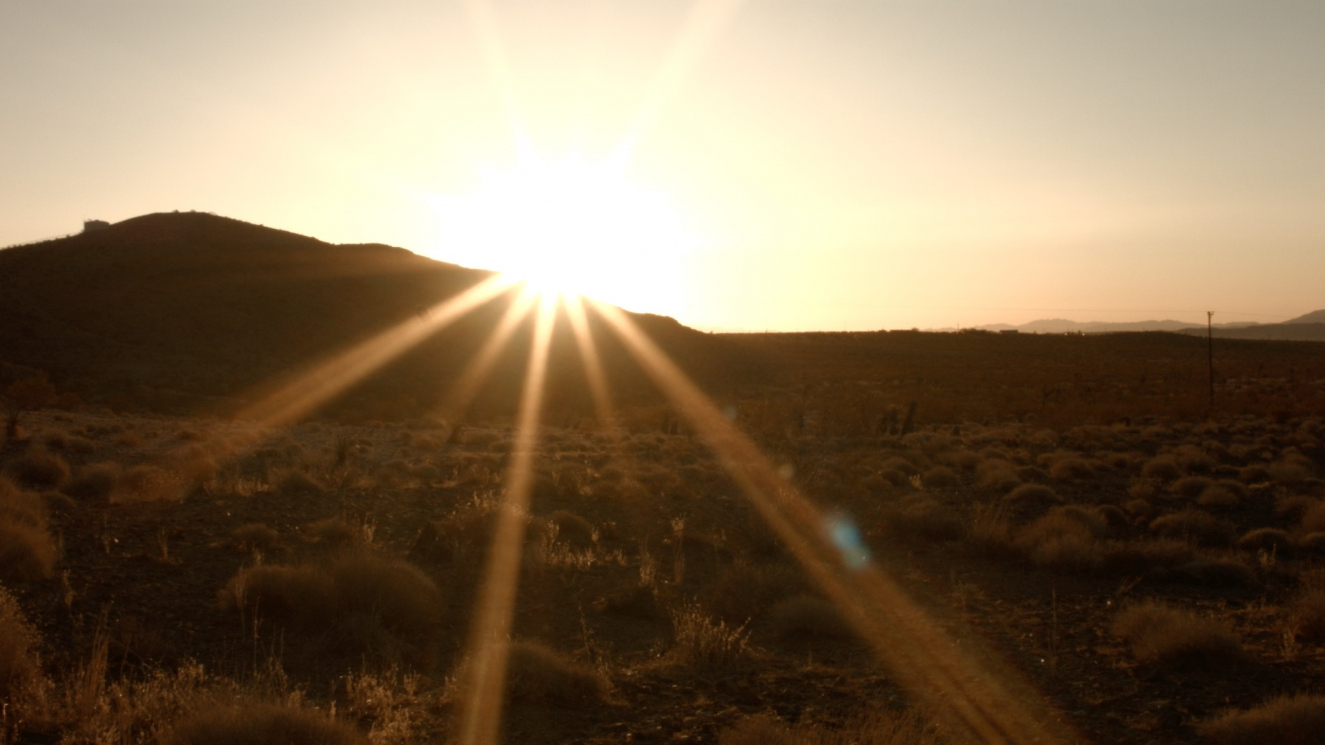 Sunrise is a film about landscape.

I remembered Glauber Rocha's last film “The Age of the Earth” from 1980. I believe Glauber thought about this film while living in exile in Sintra, Portugal. The first sequence is set in Brasilia. As the section begins, the camera zooms into the Brazilian parliament “ Palácio da Alvorada” and captures the open sunrise. I fell asleep with the landscape of the film before my eyes. Days residues. Remembered films. What would we make from those fragments?

I experience conflict everytime I stand towards a landscape. I am always suspicious of the established relationship of seduction that takes into account the current acceleration of time through technology towards the body. An erotics of speed. While on location, I try to understand how these invisible relationships between history of speed, capital, libidinal economies, technological evolution, landscape photography and cinema in itself can create moments of disruption around terms like territory, land belonging, race and citizenship. 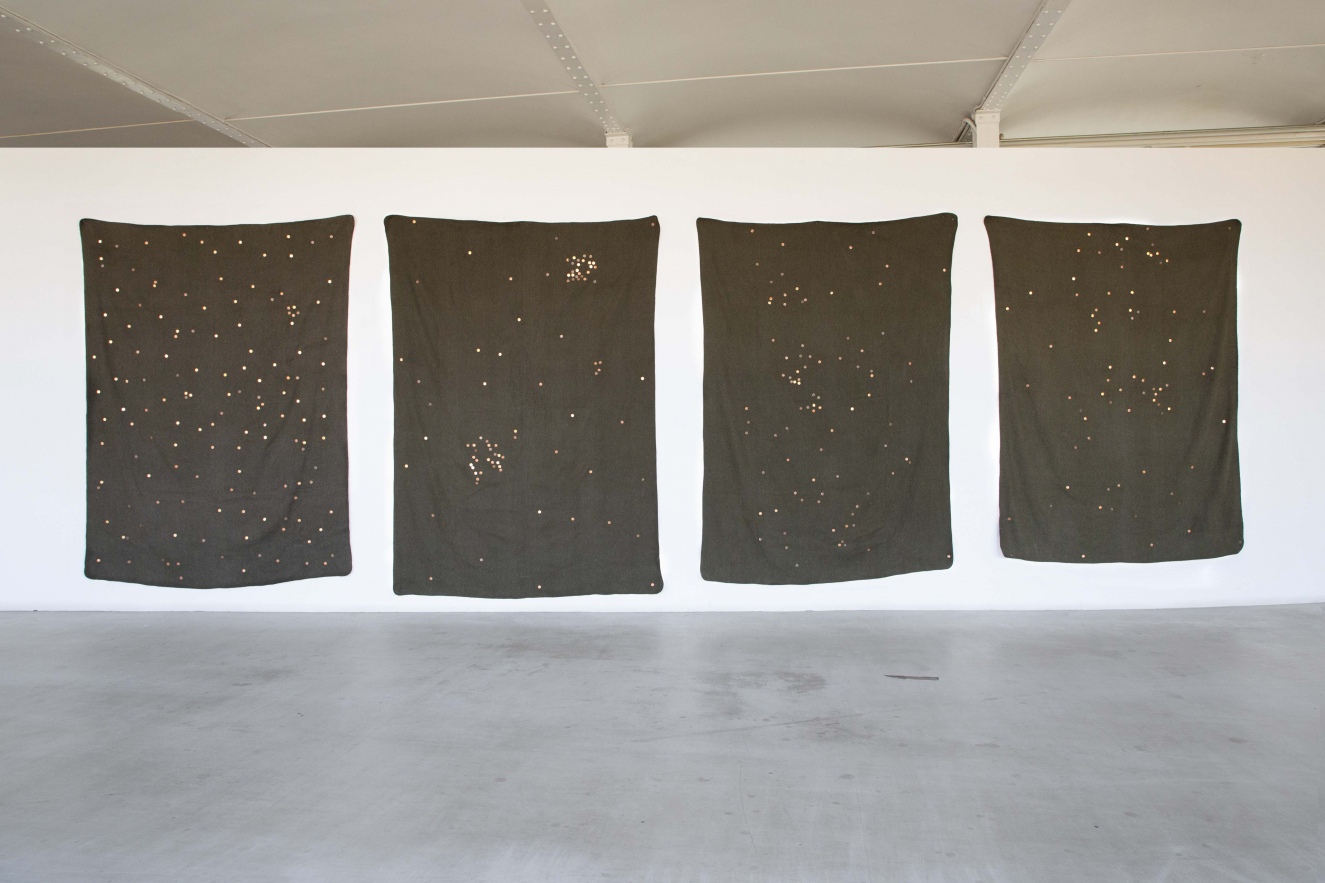